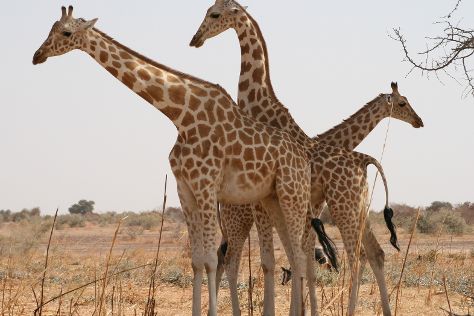 ©
Kick off your visit on the 16th (Wed): tour the pleasant surroundings at Koure Reserve and then explore the wealth of natural beauty at Koure Giraffe Reserve.

To see other places to visit, where to stay, and tourist information, read Koure trip builder.

Lagos, Nigeria to Koure is an approximately 13.5-hour combination of flight and car. You can also drive. Expect a bit warmer weather when traveling from Lagos in October: highs in Koure hover around 45°C, while lows dip to 30°C. On the 17th (Thu), you're off to Agadez.
more less

Things to do in Koure

©
Agadez, formerly spelled Agades, is the largest city in central Niger, with a population of 118,244 (2012 census). Kick off your visit on the 18th (Fri): visit The Old Quarter and then take in the spiritual surroundings of Grande Mosquee d'Agadez.

Plan a trip to Agadez easily and quickly by telling Inspirock to suggest an itinerary.

Use the Route module to find suitable travel options from Koure to Agadez. In October, daily temperatures in Agadez can reach 45°C, while at night they dip to 28°C. On the 18th (Fri), wrap the sightseeing up by early afternoon so you can fly to Zinder.
more less

Things to do in Agadez

For other places to visit, where to stay, and more tourist information, refer to the Zinder travel app.

You can fly from Agadez to Zinder in 2.5 hours. Alternatively, you can drive. Expect a daytime high around 44°C in October, and nighttime lows around 26°C. On the 20th (Sun), wrap the sightseeing up by early afternoon so you can travel to Niamey.
more less

Things to do in Zinder 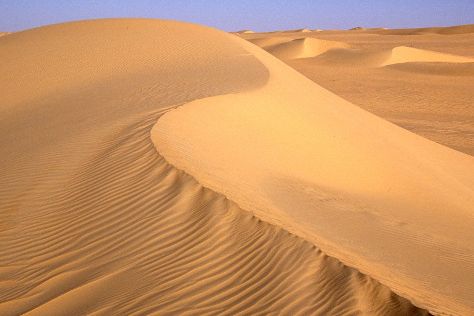 The capital and largest city of Niger, Niamey serves as an administrative, cultural, and economic center on the Niger River.

Niamey is known for museums, shopping, and historic sites. Your plan includes some of its best attractions: explore the galleries of National Museum of Niger (Musee National du Niger), take in the spiritual surroundings of Niamey Grand Mosque, browse the eclectic array of goods at Grand Marche, and explore the fascinating landscape at Tenere Desert.

For more things to do, photos, other places to visit, and other tourist information, you can read our Niamey vacation builder app.

Traveling by flight from Zinder to Niamey takes 3.5 hours. Alternatively, you can drive. Expect a daytime high around 45°C in October, and nighttime lows around 30°C. You'll set off for home on the 24th (Thu).
more less

Things to do in Niamey